Richard Hall is a native of Murray, Kentucky, and is a 1975 graduate of the University of Missouri-Rolla. He has also spent time working towards his Masters in Civil Engineering - Structures at the University of Idaho. Richard obtained his Professional Engineer's license in 1981 and he has 39 years of experience in the engineering, construction, and coal industries. Following graduation, Richard spent eleven years in the coal industry, including five years with the Kentucky Department of Surface Mining in the Operations & Enforcement Branch. He then spent a couple of years working in the construction industry before beginning his career in the engineering industry in 1990. In 1992, Richard began working on Kentucky Transportation Cabinet projects and has continued since that time working on KYTC projects, giving him nearly 24 years of KYTC experience. His KYTC experience includes Rural and Urban Roadway design for major Kentucky projects. Richard is thoroughly familiar with KYTC's Highway Design Manual, AASHTO's Geometric Design Manual, Roadway Design, Context Sensitive Design, and the latest versions of MicroStation and InRoads software applications. Richard's design experience includes new route construction, grade separated interchanges, urban intersections, bridge replacements, and FEMA drainage studies. Richard enjoys reading and working with electronics and woodworking projects, in his free time. He is also a member of American Society of Civil Engineers. 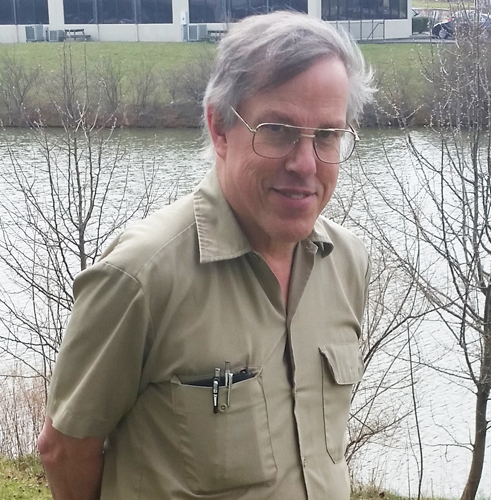 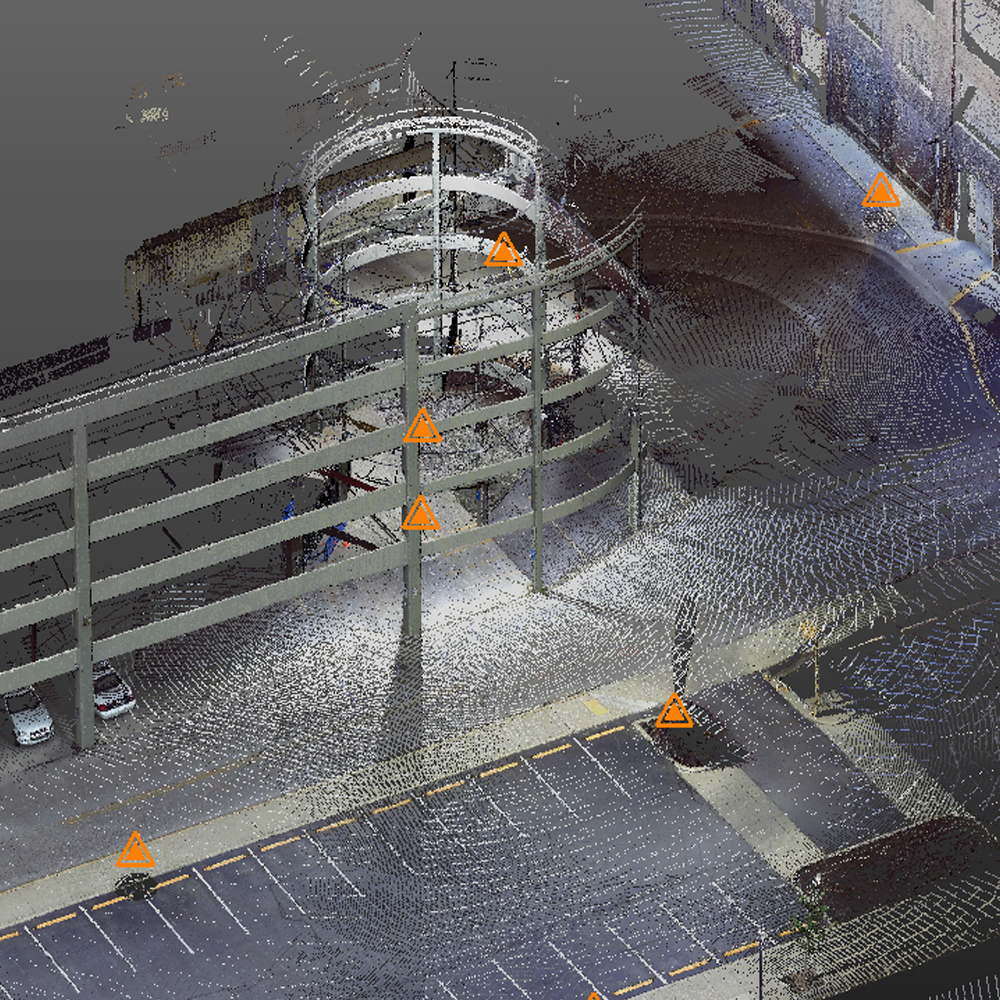 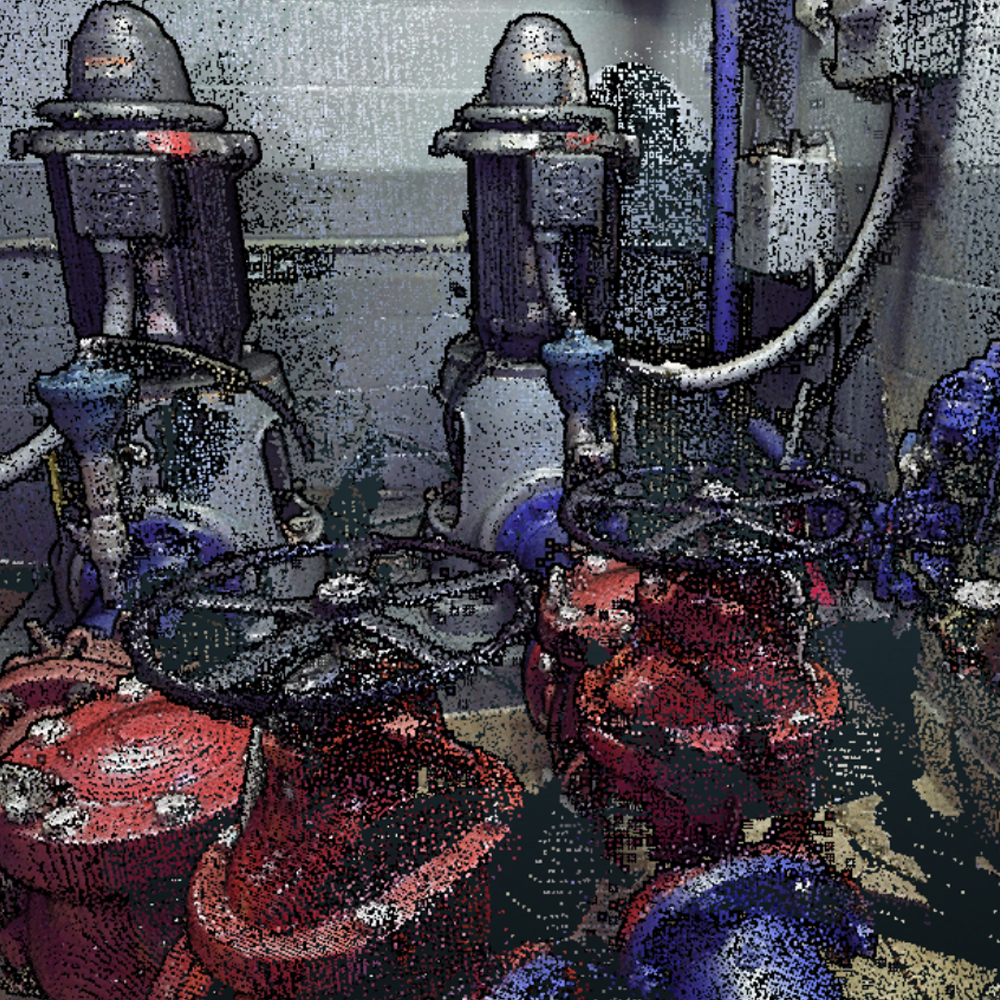 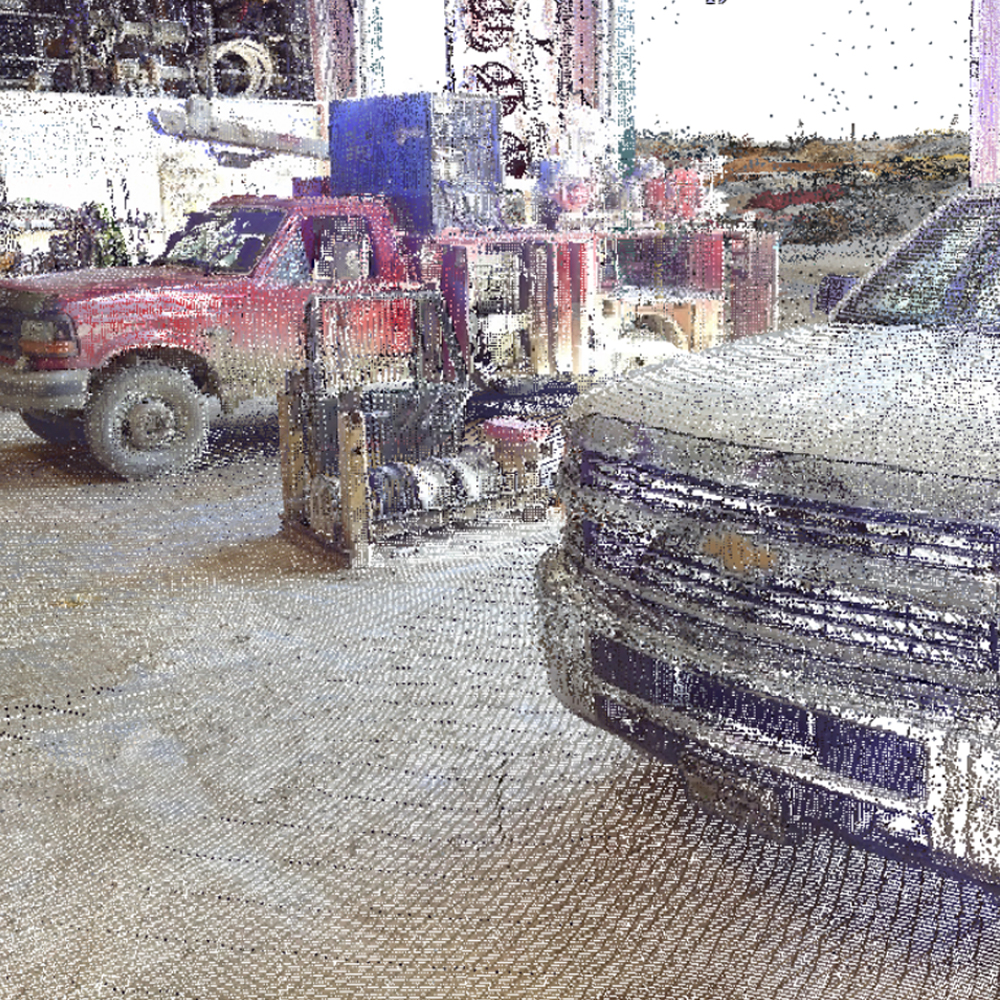 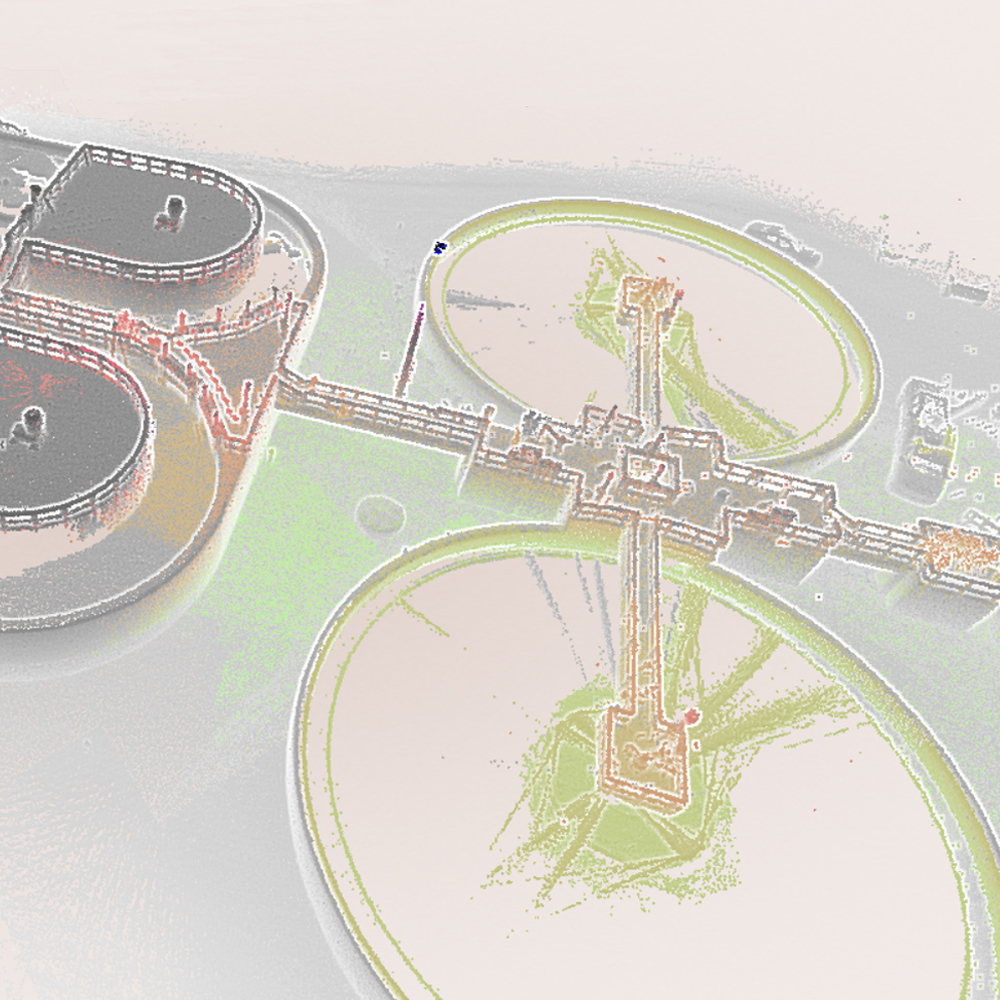